Right before Christmas I got a big box full of pretty nail polishes from Dance Legend – some of you may have already heard of this Russian brand. Among other beauties that they sent me, I found four shades from their Chameleon collection of multichromes. Today I have one of the polishes my nails, it’s a green chameleon called Wazowski: 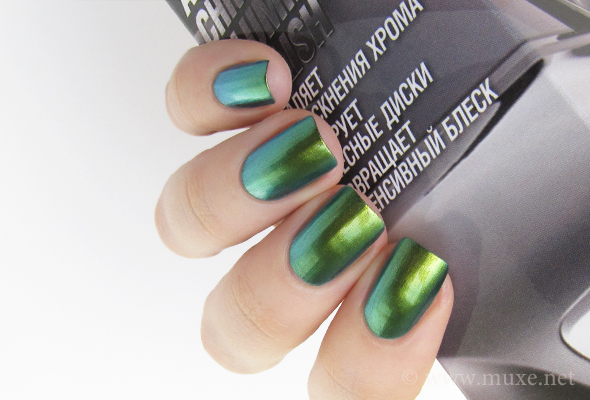 I got Wazowski in a 6,5ml bottle of usual Dance Legend design. Here’s how it looks: 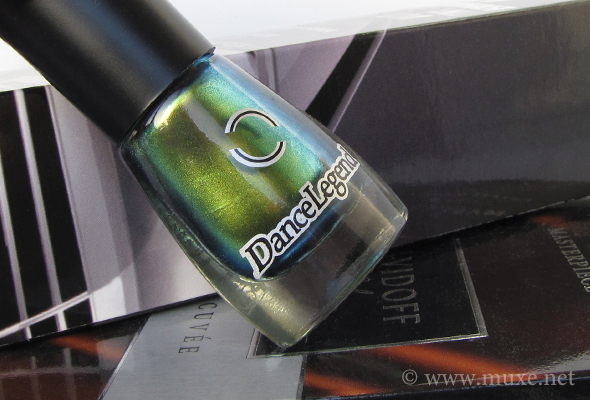 The only thing that I didn’t like about Wazowski is that the polish has a rather thin brush. The rest is quite good. It’s completely opaque after 2 coats (as shown in the pics) and it looks really lovely. This beautiful metallic shifts through a copper green, gold, a grass green and blue. There may be other shades but these four definitely prevail in daylight.

Brush strokes… yes, they are inevitable for most of metallic polishes. Wazowski is not an exception, I had to be veeery careful while applying it with as less brush strokes as possible. Also, it might be a good idea to apply it over a base for a smoother finish, I applied it without a base. 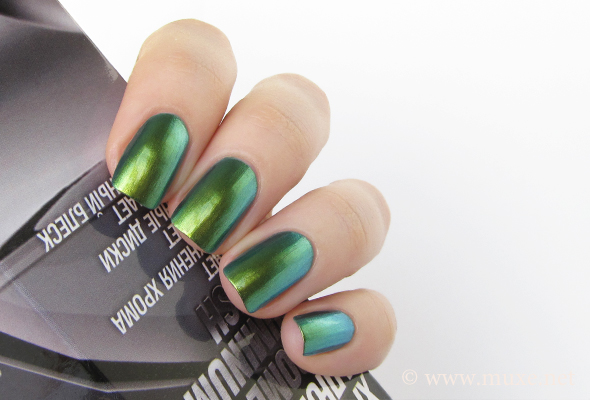 In case you don’t know who Wazowski is in cartoon life – he is one of the main characters in Disney’s films “Monsters” and “University of Monsters”. Wazowski is a confident one eyed green monster: 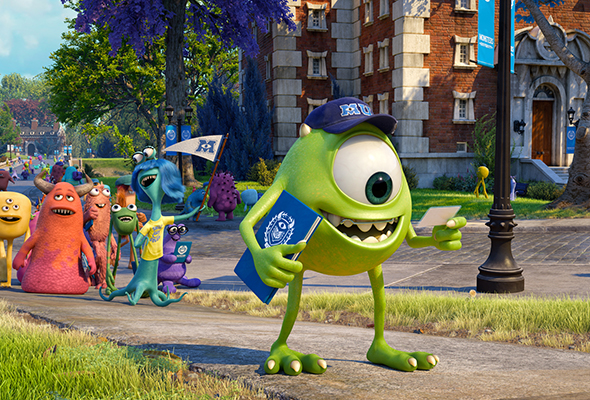 If you liked the polish, you can find Wazowski and other multichrome colors from the Chameleon collection in Dance Legend’s official website here, just look thru their catalog :) The polish retails for $8 per 6,5ml bottle.

*The product was sent to me for review